A new year begins. As plans are made and notebooks are bound, here’s a look back at some highlights from our school writing clubs last term…

The Chief is actually cheered by poetry

The Chief of Ministry of Stories is known for their grumpiness, usually when they lose their nose-hair clippers or when there aren’t enough new stories to go around. However, last term, young poets from Hanover Primary School in Islington cheered The Chief with their poetry, at least three times. This may be a record. 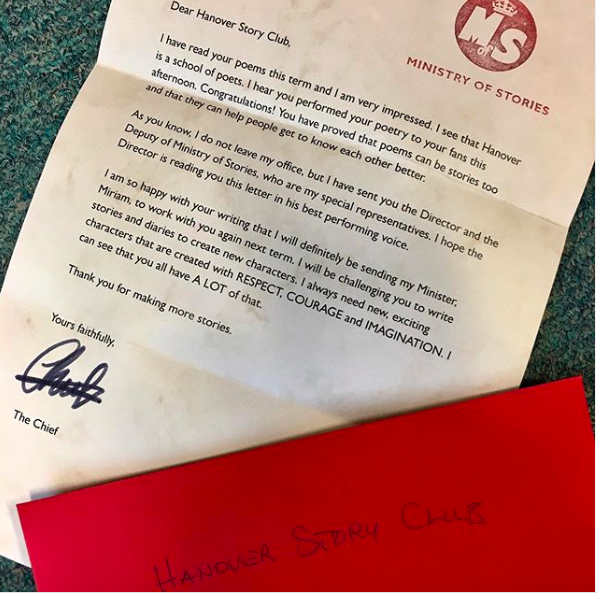 Letter from The Chief to Hanover Story Club

Speakers for the future, and for now

During the general election, young people from Bridge Academy in Hackney and Swanlea School in Tower Hamlets visited Ministry of Stories to give speeches on the issues that affect their lives and futures… 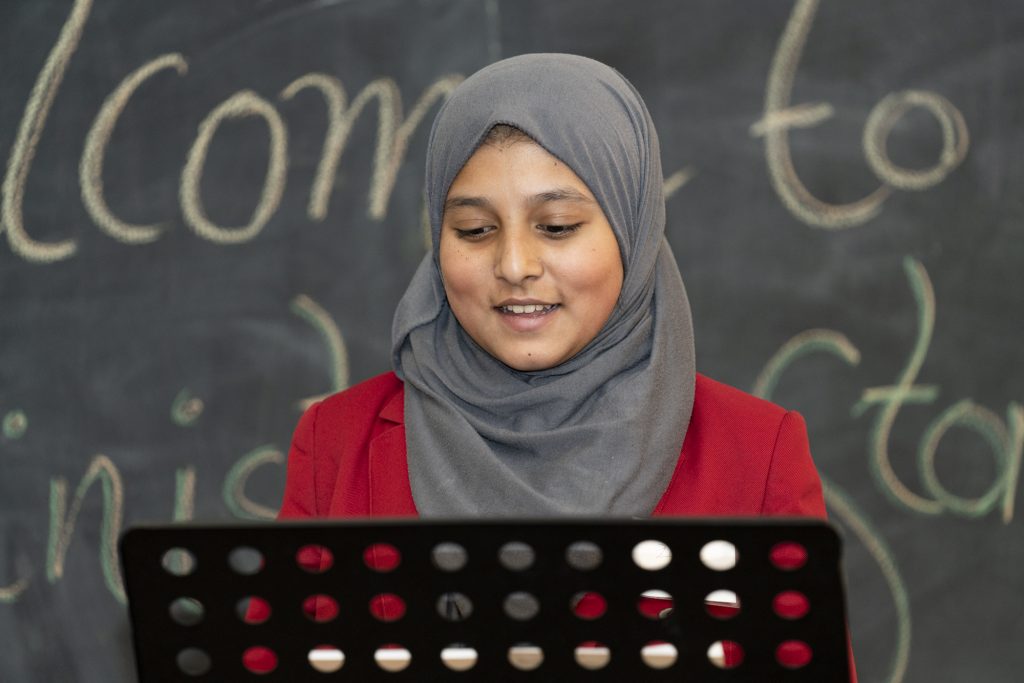 Zahra speaking up on silence and discipline

Antoni on misinformation and censorship 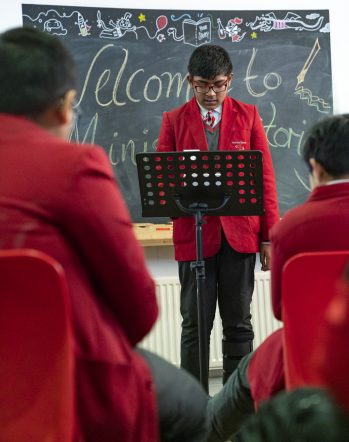 And… Superheroes at the office

At Bishop Challoner School in Tower Hamlets, our writers crafted comedy sketches that had the audience in stitches. The sketches were performed by professional actors and directed by Gem Carmella. Here’s an excerpt from The Rise of the Stapler by Molly and Emma 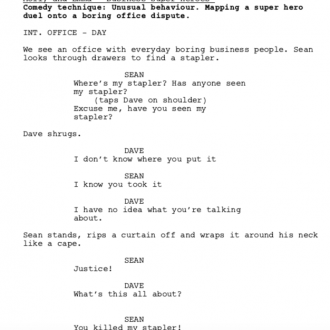 From The Rise of the Stapler by Emma and Molly

…more comedy, fiction, speeches and stories based on the real world, with a very special celebration of children’s news. Stay tuned as we invite more young writers through the door – sometimes real, sometimes metaphorical, always magical – of Ministry of Stories. 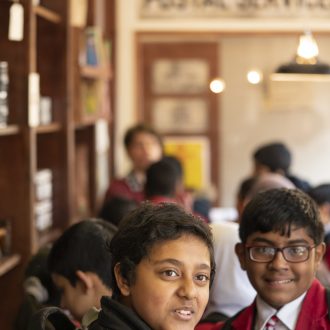 Want to share the magic with your students? Find out more about how we work with schools.

Photographs by the amazing Tom Oldham, who took a break from photographing Usain Bolt and Jeremy Corbyn to capture our young writers at work.