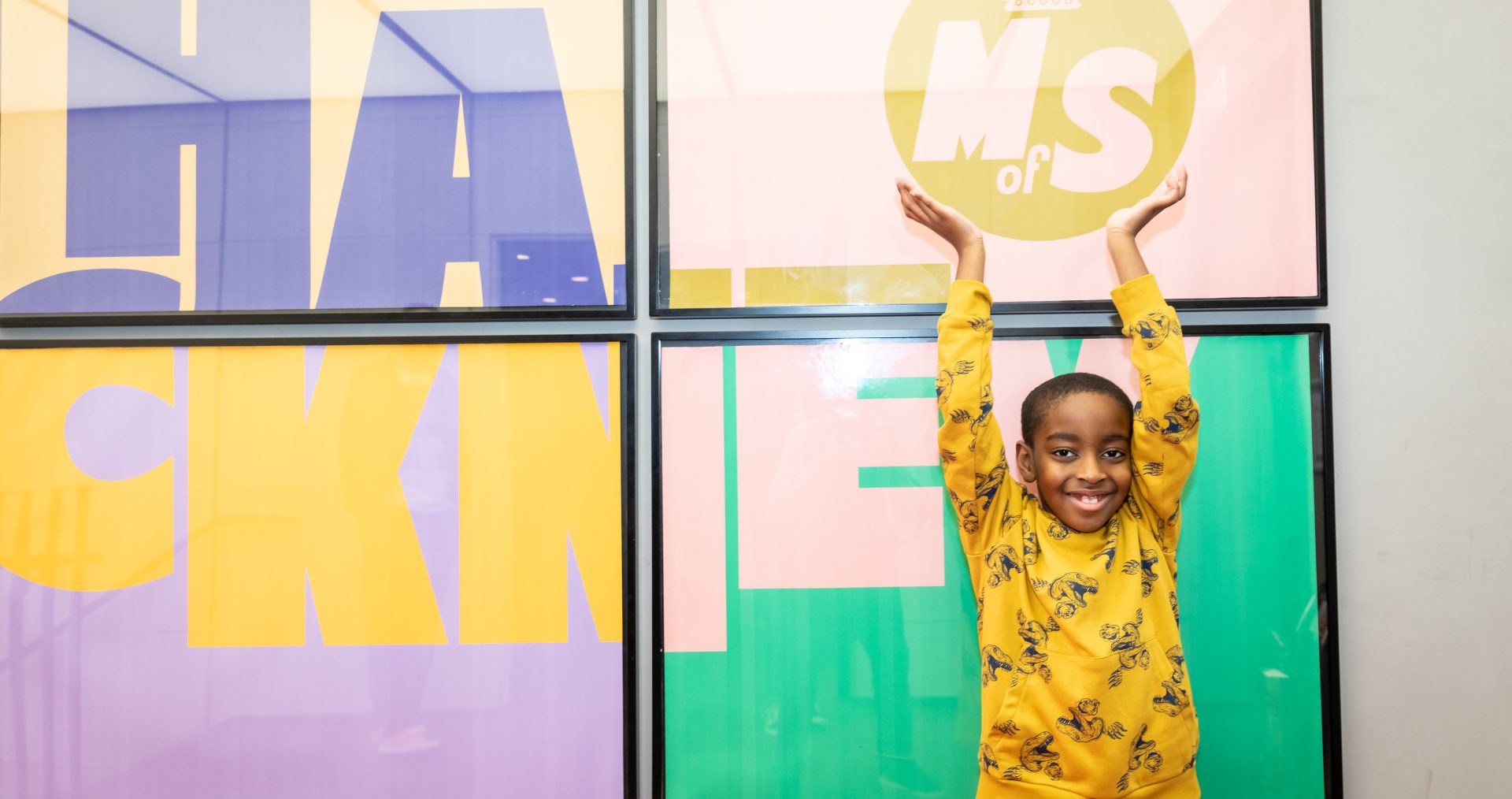 Big Laughs On the Big Screen

Posted by theministry on 18th January 2023

We brought Ha Ha Hackney to the Curzon screen to celebrate our young writers’ fantastic take on comedy.

Did you hear the one about the 96 young writers who scripted and performed their own comedy?

On Saturday 7th January, our Community Writing Labs members gathered with their families at Hoxton’s Curzon Cinema to celebrate a side-splitting term of writing all things funny. After red carpet photos and popcorn, we settled in for screenings of the young writers’ stand up comedy, live performances of sketches and laughs aplenty from compere Adam Courting.

The event was the culmination of a whole term of comedy writing. Our young writers tried their hand at all kinds of comedy writing: one-liners, parody, comic poems, funny scripts and also got to perform some well-known favourites, alongside their own creations.

Watch some side splitting shorts:

We also enjoyed stand up workshops from Thom Tuck of Comedy Club 4 Kids and improvisation with Adam Courting. It was wonderful to see our young writers getting to grips with new forms of writing as well as growing in confidence with their presentation and performance skills.

“I am proud because I got billions of laughs” – Menak, young writer.

“Koby had the best time, and we had so many laughs – many of the jokes have been repeated to family and friends throughout the weekend.” Parent

We are hugely grateful to the Curzon Cinema for giving us use of their space free of charge. It was a real treat to watch Writing Lab members performing their jokes on the big screen.

Big thanks go to George Parkes, who volunteered his time and expertise to film and edit the young people’s stand up comedy. 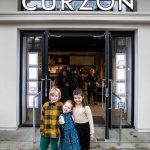 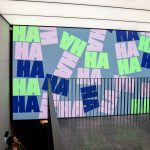 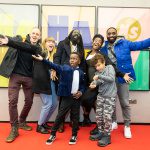 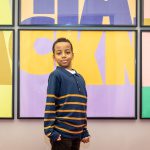 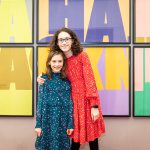 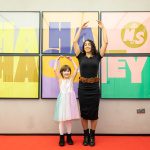 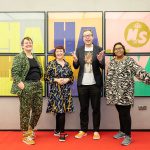 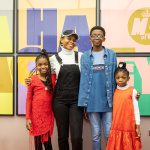 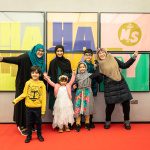 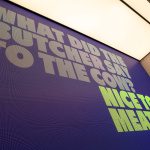 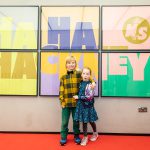 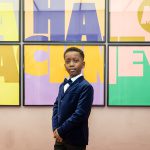 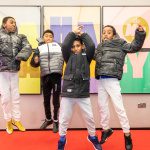 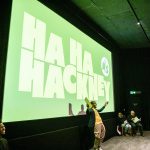 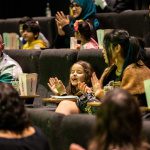 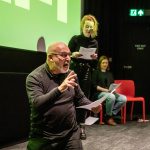 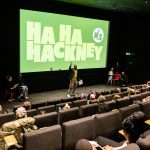 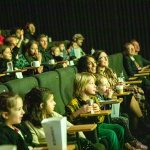 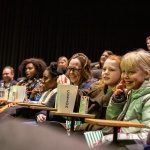 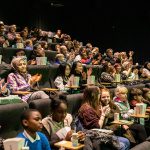 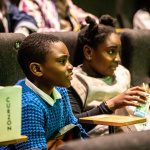 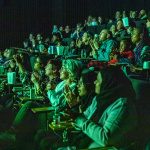 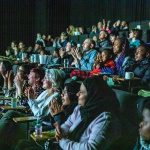 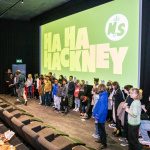 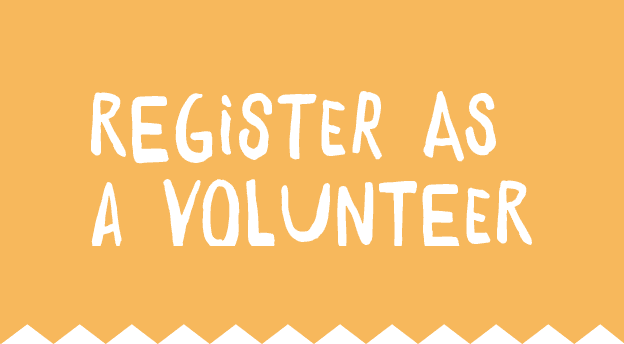